Which started off a little ropey with. . . 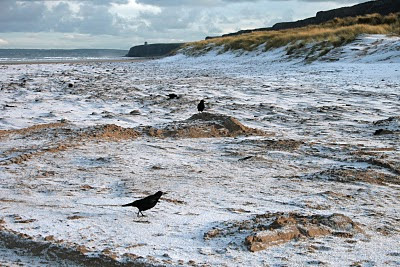 In March we didn't move house, I became increasingly grumpy which was relieved by a trip north

Then there was April when we said our goodbyes to the Midlands and, after seven months of house selling shenanigans we moved to the Scottish borders! 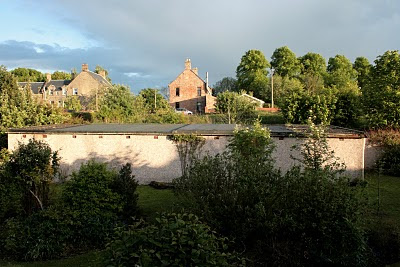 June was full to the brim with local visits, learning new jewellery making techniques and launching my very own website!

July I continued working hard, announced a new stockist in The Smokehouse Gallery and had a wee holiday when my parents came to visit

August brought visits from much missed friends, jewellery work shops and my first fair since we moved In September we celebrated the start of a new term without going back to school, I appeared in the local paper, attended another fair, visited Crossing Borders Open Studios, made my first bezel set ring, provided Chirnside Gallery with some jewellery, foraged for elderberries and damsons and enjoyed some stormy seas

November brought three new gallery stockists and snow, lots of snow which was beautiful but cancelled my last Christmas fair

Now December brought festive joy and R asking me a very important question* to which I answered yes! 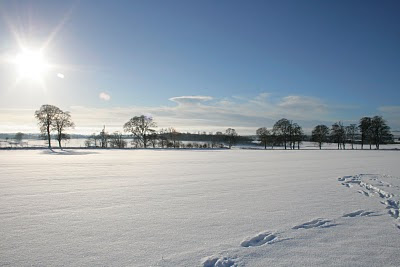 *yes, I meant he proposed and yes, we are very excited!
Posted by Laura Johnson at 23:01

Email ThisBlogThis!Share to TwitterShare to FacebookShare to Pinterest
Labels: Life

Happy New Year to you, to, here's to a good one!

Hi congratulations to you too! Thank you for your message on my blog. Maybe we can exchange nice wedding websites, nothing too flounsy, frilly or frightening!

what about these for tents!
http://www.magnakata.com/default.aspx